Selection of photos from After Work After Play After All. 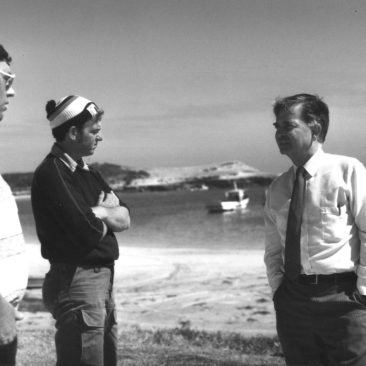 On the campaign trail, with rock lobster fishers at Carpenters Rocks, 1982. 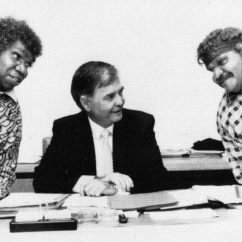 John Cornwall (centre) with Chris Sumner and Roy Abbot at the Trades Hall Club celebrating our pre-selection at the State Conference, June 1974. 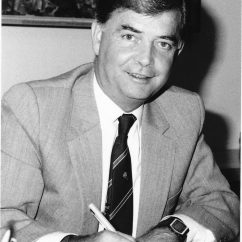 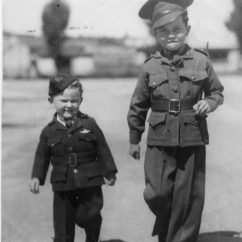 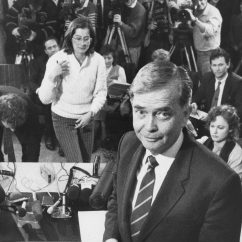 Gary Foley, mid crouch in ceremonial dance at Uluru during our visit to the APY Lands in 1983. Hustling “Jack” Cornwall (all Johns were Jacks in ‘50s Queensland), secretary-manager of the Queensland University boxing team. Boarding an Ansett DC3 at Essendon airport after another series of knock out wins on the intervarsity circuit. August 1954.

Breakfast at the ‘de luxe’ dug out of ALP’s Coober Pedy Sub-Branch president. Chris Sumner, Jim Dunford, Norm Foster and I were sent on an heroic door knocking drive to sign up miners on the electoral roll in 1977. 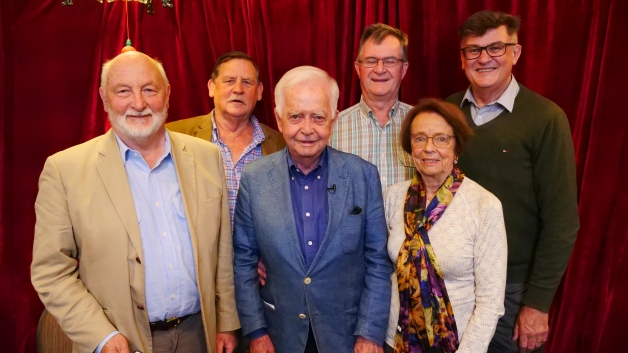 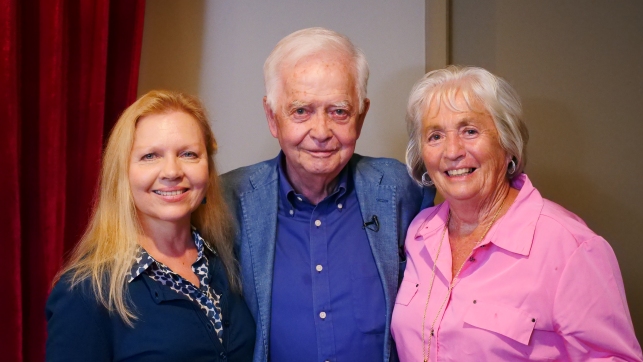 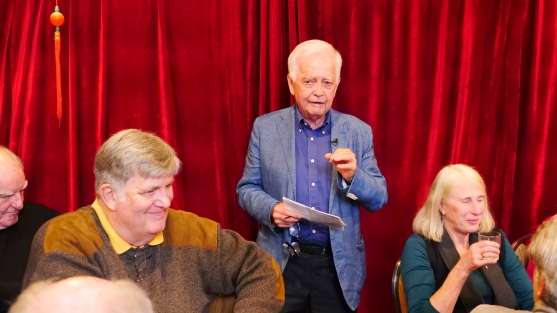 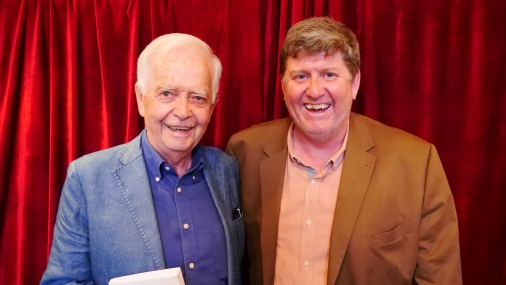 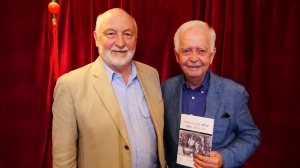